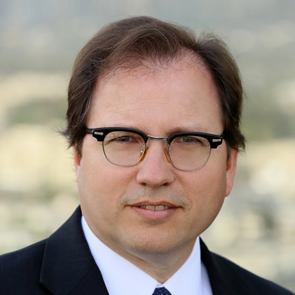 Keith’s clients span the country and the globe, and include some of the most recognizable and prestigious brands in the world. With active cases in the U.S. and Europe, Keith oversees an international affirmative recovery practice that has become a worldwide leader. In just the last year, Keith has negotiated settlements worth hundreds of millions of dollars on behalf of dozens of Fortune 500 clients.

Throughout his career, Keith has maintained a full service international competition law practice that has included civil and criminal litigation (including extensive experience in price-fixing matters), merger clearance, government investigations, and antitrust counseling. He began his career at Latham & Watkins, where he handled numerous antitrust matters, both in the U.S. and abroad. Before turning his focus to antitrust affirmative recoveries, Keith played key roles in obtaining regulatory clearance for many high-profile corporate mergers.

Keith is active in the antitrust and competition law community, and has published widely; his antitrust writings have appeared in Law 360, Global Competition Review, and Competition Policy International, among others.

Prior to his legal and business career, Keith was a professional academic. After obtaining a Ph.D. from the University of Wisconsin with a major in Philosophy and a minor in Experimental Psychology, Keith was a professor at several US universities, including Washington University and the College of William and Mary, where he taught graduate and undergraduate courses, and published widely, in philosophy and cognitive science. Keith later earned a J.D. with honors from the University of Washington.